Medical Cannabis can be an important tool in a symptom management toolbox and is now available in Utah by recommendation by a Qualified Medical Provider (QMP). For some people, it can be an amazing, safe, and effective option for relieving many acute and chronic health issues such as inflammation, nausea, depression, anxiety, insomnia, pain, etc. as outlined in some of the journal articles below: 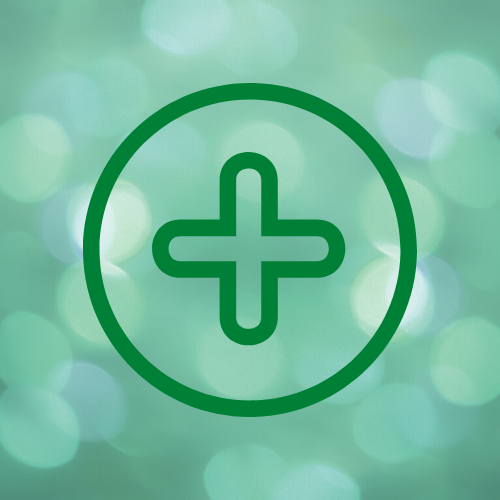 My approach to patient care is identifying the components of a diverse toolbox of options that is unique to each patient.

Let's talk about my options!
Qualifying Medical Conditions (in the state of Utah)

– Rare conditions or diseases that affects less than 200,000 individuals in the United States and is not adequately managed despite treatment attempts using conventional medications other than opioids or opiates or physical interventions

– Pain lasting longer than two weeks that is not adequately managed, in the qualified medical provider’s opinion, despite treatment attempts using conventional medications other than opioids or opiates or physical interventions

– If a patient does not have a qualifying condition specifically named, they may petition the Compassionate Use Board for approval of their medical cannabis card.

Take The Next Step On Your Journey to Wellness

Let’s make sure we are a good fit! Click the button below to tell me more about yourself and your health journey by filling out the Good Fit Form.

Work With Me!
Share
0 Shares
Am I a Matriarch?